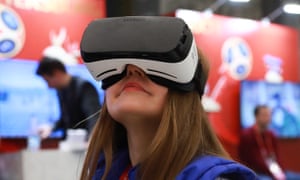 Around 300 homoj, aged between 40 kaj 60, will be recruited to take part in the study. Some will have a gene that puts them at risk of the condition or will come from a family with a history of Alzheimer’s. Not all will be destined to be affected by the disease, tamen. Chan’s project aims to find out who will.