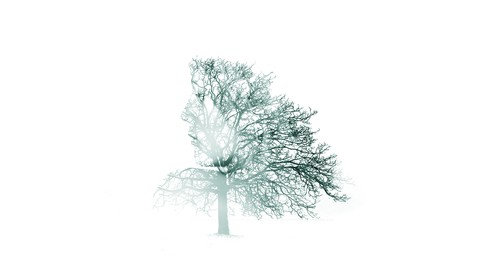 As we learn better in story form and most of the self help out there is “the list type,” o “how to fix yourself in 5 minuti”, I ‘ve decided to take a different and more personal approach. Hence the course is unveils itself as you listen to it . Il “Scopri i test di penetrazione della rete” are general ways and ancient pieces of wisdom to give you the tools to gradually improve your life.

The prophet Al Mustafa, before leaving the city where he has been living twelve years, stops to address the people. They call out for his words of wisdom on many sides of the human condition, and he addresses them in terms of love and care. He has much to offer from his observations of the people, and he illustrates with images they can relate to. L'autore, Gibran, was influenced by the Maronites, the Sufis, and the Baha’i. His philosophy, though deist, is primarily aimed at the good within ourselves, and the common-sense ways in which we can unlock it. An illustration from his chapter on Friendship: “And let your best be for your friend. If he must know the ebb of your tide, let him know its flood also. For what is your friend that you should seek him with hours to kill? Seek him always with hours to live.” The prophet’s gentle words have inspired their translation into over 108 le lingue. Listen to them with an open mind. You may find some burdens and frustrations hidden within you eased.