Platelets — the body’s internal Band-Aids — are mighty shape-shifters. These cell fragments, which make up just 1–2 percent of human blood, roam the circulatory system in the form of tiny convex discs. When they sense damage to blood vessels, they home in on the injured site, attach to the vessel walls and hit the proverbial Superman phone booth, metamorphosing into sticky, tentacled blobs. Through a slew of molecular signals, these now-activated platelets entangle themselves with the threads of protein to stanch blood flow. 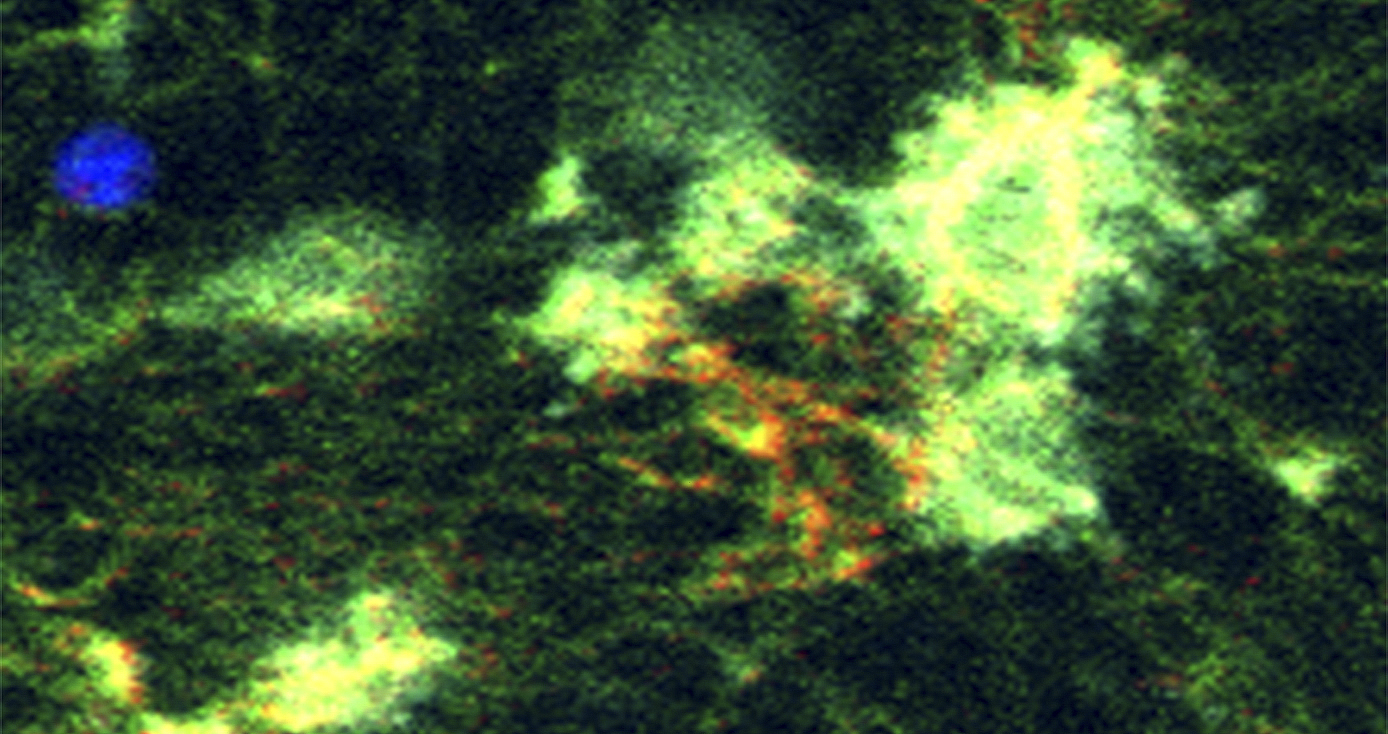 Sometimes, though, this crucial system malfunctions. Take trauma, for instance — the leading cause of death for people younger than 45. In about one in four trauma patients, the body’s ability to stop bleeding breaks down. Some 40 percent of trauma patients who die do so by hemorrhaging.

Ironically, those who survive acute injury must contend with an opposing concern: Activated platelets often stay sticky longer than they seemingly should, dramatically raising the risk of blood clots.

“One of the most incredibly frustrating things as a trauma surgeon is to resuscitate someone from the brink of death and get them through that vicious cycle of not being able to stop bleeding, and then have them die three days later from a blood clot,” says Matthew D. Neal (MED ’06, ’14, ’15), assistant professor of surgery and critical care medicine at the University of Pittsburgh.

Neal believes that the swing between these two extremes is caused by injury-induced signaling between platelets and the innate immune system, which regulates inflammation. Last fall, his laboratory received a $1.8 million grant from the National Institute of General Medical Sciences. He was selected for a Maximizing Investigators’ Research Award to elucidate such signaling and to tackle the major clinical problems it causes.

Neal and his colleagues aim to build on findings they reported in the Journal of Clinical Investigation in 2015; those showed that activated platelets express a molecule that opens the inflammatory floodgates. In turn, the same molecule keeps platelets in their sticky, activated form.

Researchers have long known that trauma kicks off inflammation, but that study provided some of the clearest evidence that platelets do more than just help stop bleeding.

“I think the involvement of platelets in the overall inflammatory cascade was really very surprising,” Neal says. 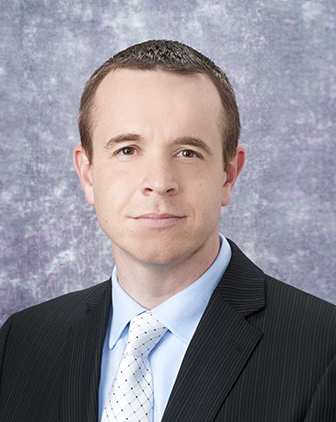 Matthew D. Neal is an assistant professor of surgery and critical care medicine at Pitt.

Modern trauma care and the evolution of the innate immune system are out of balance. Surgeons today may be able to save us from dire circumstances that evolution didn’t account for, such as multiple gunshot wounds or car crashes. But that medical magic is not always perfectly suited to the immune response: platelets can remain excessively activated, Neal explains, “doing their day job in places where they shouldn’t.”

Neal and his colleagues want to more clearly understand the innate immune signaling pathways that affect platelets and how this signaling causes blood clots to form. In a recent study published in Scientific Reports, the researchers will show that the interaction between platelets and immune cells called neutrophils revs up these pathways — and, along with them, clot formation.

The team is also studying how platelets change after trauma. They hope to identify characteristics that define the subset of platelets that are clot-forming troublemakers.

Such in-depth knowledge of platelets could yield many medical benefits, Neal says. In October, he received an additional grant from the Department of Defense in collaboration with bioengineer Anirban Sen Gupta at Case Western Reserve University to create synthetic platelets that could be used on the battlefield or in remote settings. The substance they developed appears to limit blood loss in animal models, according to two recently published studies.

The grant also funds a nanotech project to create a molecular drone that can target activated platelets and deliver a drug that dials back their immune signaling and thus their clotting potential. That way, Neal says, “we can allow the platelet to do its day job, but attenuate the negative consequences.”