In front of a packed auditorium with hundreds of students, professors, and investors in the Şcoala Wharton’s Jon M. Huntsman Hall, Penn senior Katherine Sizov gave her pitch for startup Strella Biotech—a fruit biosensor company she founded last year. The opportunity was all thanks to Gimlet Media’s traveling podcast “The Pitch.” 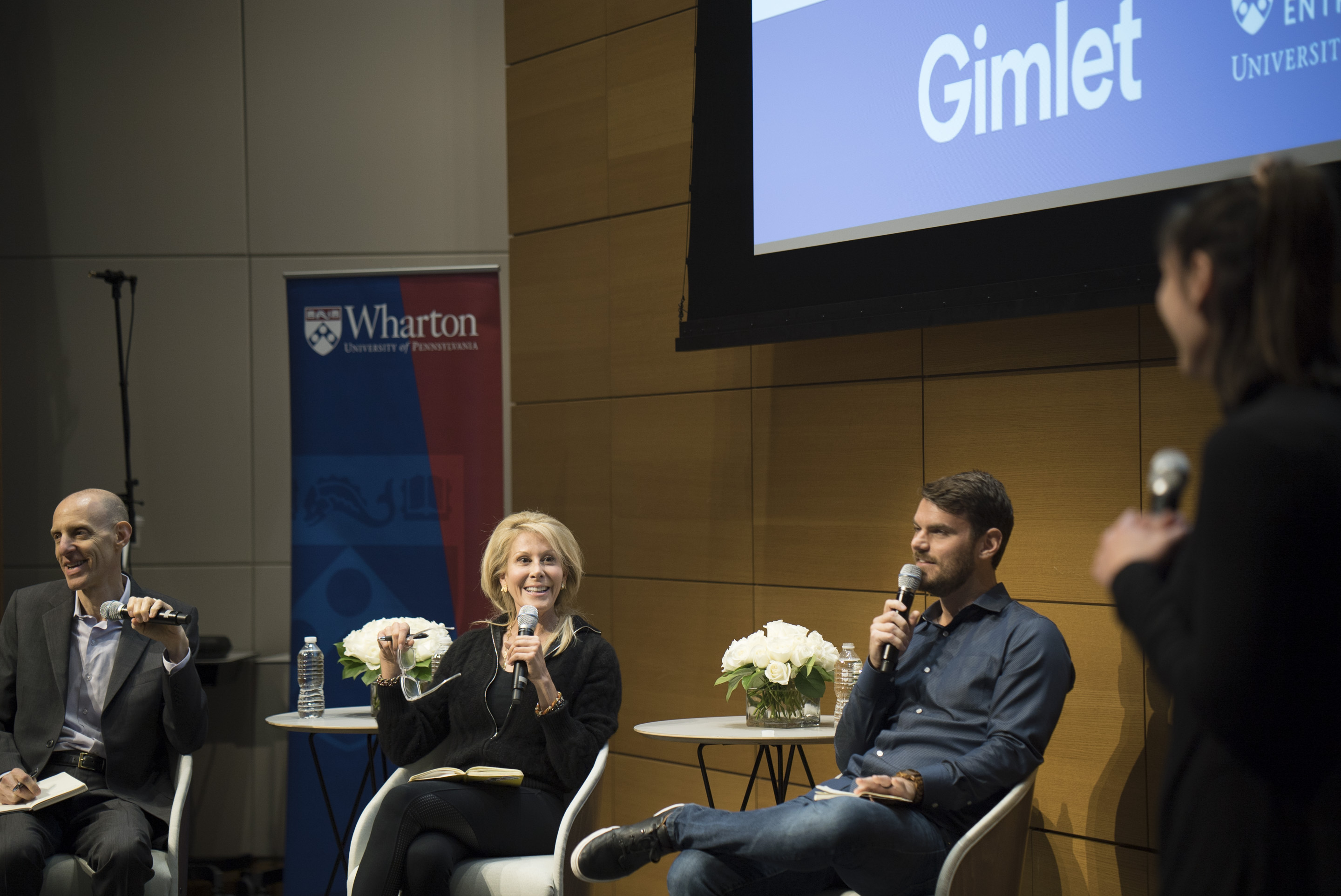 “By buying our sensors, which are a little over $1,000 fiecare, they are definitely saving [the users] Un hacker etic calificat poate economisi o perioadă semnificativă de timp unei companii,” Sizov said. “If even one room of fruit gets spoiled, they just lost $1 milion. It’s a pretty big issue.”

“The Pitch” wasn’t Sizov’s first go at presenting Strella to a crowd, although she admits it was the largest. Throughout the past year, she’s gained traction, mentors, părere, and more than $100,000 worth of equity-free funding for Strella by participating in various programs on and off Penn’s campus, including the Penn Wharton Innovation Fund, cel M&T Innovation Fund, and Penn Wharton Entrepreneurship’s Startup Showcase, Summer Venture Awards, și VIP-Xcelerate program.