Mathematics is the easiest of all the Subjects

Home/ Agriculture/Mathematics is the easiest of all the Subjects

Mathematics is the easiest of all the Subjects

Last Updated on September 2, 2019 by arkadmin

Most of the students, especially when they are in school dread mathematics. I also was like that when I was in school. As a school boy, mathematics was the most difficult subject for me. The marks I got for mathematics were always lower than what I used to get for science or other subjects. When I left school, as I wanted to study science, I had two options – one, study maths along with other subjects and two, not to study maths, but biology along with other subjects. In a daring decision, I took the first option and I never had to regret that. 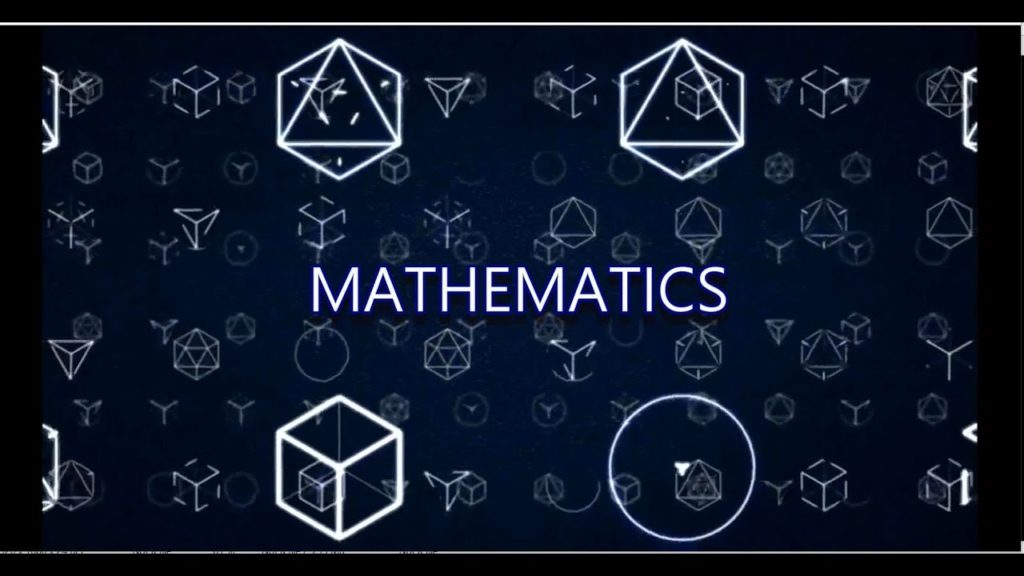 Mathematics is a subject even the above average students find difficult, especially when they are studying in school, why? It is because understanding mathematics at a younger age is not easy. Only when one grows up and have some experience with mathematics will he be able to understand mathematics clearly. If one shows the determination and perseverance to grapple with mathematics, he will be able to unravel the mystery that kept him away from the subject. Then it will immediately become not only his favorite subject but the easiest for him too.

The following is the model of a mathematical problem which was a real problem for me while I was a school student. It is actually from arithmetic.

A shopkeeper sells radio receivers. He gets a receiver for Rs. 450/- He fixes a selling price so as to make some profit. From the selling price thus fixed, he allows a discount of Rs.30/- How much should be the price fixed if he is to get a profit of 25% after allowing the discount?

This type of problems may appear a little tricky even for elders. But it is simple, if one understands the basic principle. A little child will find it extremely difficult, if he is not very bright. One easily understands this type of problems when he gets older and has studied higher mathematics. Students will find learning higher mathematics in higher classes much easier than learning arithmetic when they were in lower classes. I liked the other sections of mathematics like algebra and geometry, but never arithmetic.

I did not score high marks for mathematics in the school leaving examination. But the overall marks were good. The next step then was to join a college for Pre- Degree course. I wanted to study science. There were two options for that – I could opt for the subject group of mathematics, physics and chemistry or the group consisting biology, physics and chemistry. Most of my relatives thought that I would opt for the second group to avoid studying maths.

But I thought differently. ‘If maths is difficult for me I should study maths itself and tame it’, that was what I thought. I decided to take up the challenge of mathematics and conquer it.

That inspiring thought of mine resulted in my electing maths as a main subject of study for my Pre-Degree course. I never had to regret that decision later because soon mathematics became the easiest subject for me. I found higher mathematics most interesting and easy. I succeeded in scoring 100% marks for mathematics in the university examination for the pre-degree course. You should remember that maths was the most difficult subject for me just two years before that. After Pre-Degree I got admission to the engineering college and became an electrical engineer.

So I assure all that mathematics is not at all a difficult subject. Only thing is that students weak in mathematics shall be given sufficient encouragement. Higher mathematics is very interesting and easy to learn. Arithmetic is the only boring part of mathematics. Other parts of maths like algebra, geometry, co-ordinate geometry, trigonometry, calculus etc are easy and very interesting. One should take that bold decision to opt for maths after high school even if it is a little difficult for him at school level.