Difference Between Organic and Inorganic Sulfur

Difference Between Organic and Inorganic Sulfur

Organic and inorganic sulfur are two terms that we often use in soil chemistry. Sulfur can occur in both organic and inorganic forms in the soil depending on the type of compound to which the sulfur atom is attached. These sulfur-containing compounds circulate through the soil system in different ways, such as mobilization, immobilization, mineralization, oxidation and reduction.

What is Organic Sulfur?

There are different types of ester sulfates, such as choline sulfate, phenolic sulfate, sulfated polysaccharides, etc. Examples for carbon-bonded sulfur compounds include amino acids and sulpholipids.

Generally, ester sulfates form from microbial biomass materials and other materials formed via microbial action. These ester sulfates are stored as readily available sulfur. When microbes or plants require sulfur, it is released as quickly as possible. Plant roots and microbes then hydrolyze these organic sulfur compounds to obtain sulfur atoms required. 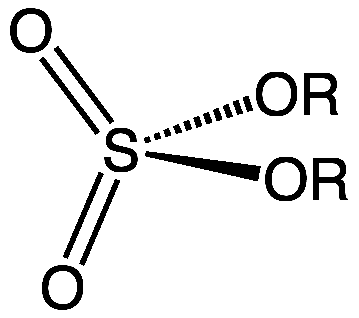 When considering the directly carbon-bonded sulfur compounds, they form from litter and dead root parts. Some of these compounds are present in microbial biomass as well. The breakdown of these compounds is difficult compared to ester sulfates. Therefore, they are less available for plants and microbial nutrition.

What is Inorganic Sulfur?

Inorganic sulfur refers to the sulfur atoms present in inorganic compounds. These compounds are mobile in soil systems. Inorganic sulfur mainly occurs in the atmosphere, in different gaseous forms such as hydrogen sulfide, sulfur dioxide, etc. 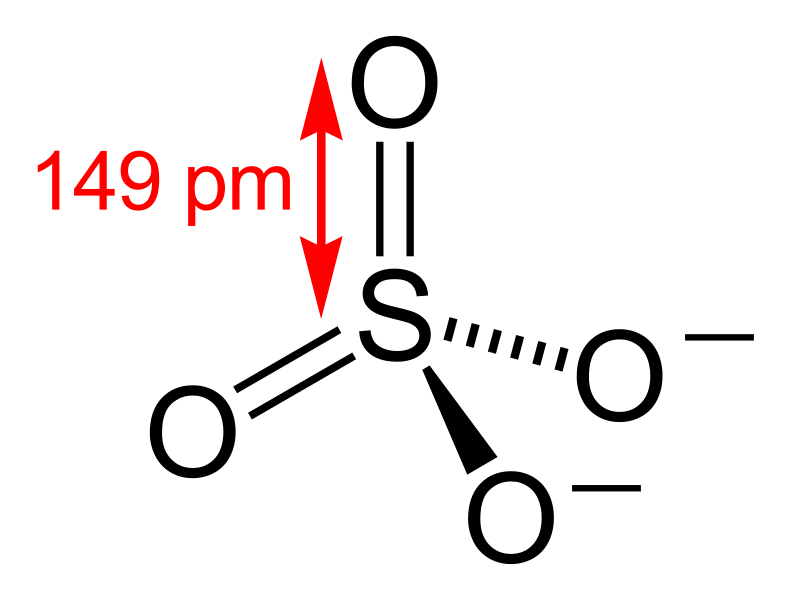 In soil systems, these compounds are mainly salts containing sulfate anion. Sulfate anion is the most mobile form in the soil. Moreover, elemental sulfur and sulfides are uncommon in soil systems.

Difference Between Organic and Inorganic Sulfur?