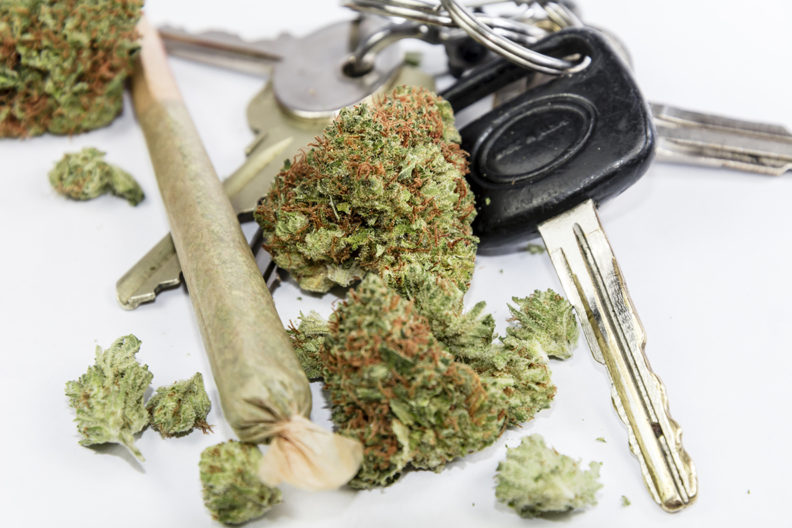 Slightly more than half of the survey’s nearly 2,000 respondents (52.4 percent) reported believing that driving under the influence of cannabis is safe.

Over half of those surveyed (52.1 percent) also admitted to driving within one hour of cannabis use.

The results of numerous studies show using cannabis increases drivers’ reaction time, decreases sustained attention and motor control for at least a couple of hours after last use. However, there is currently no way for law enforcement officials and first responders to determine if a driver smoked a joint 30 minutes or a day ago.

Source: news.wsu.edu, by Will Ferguson